Finch Hattons is a company that partly owns Mahali Mzuri – a lodge located in the Masai Mara and partly owned by the famous Richard Branson. Finch Hattons is located in possibly one of the most beautiful and untouched locations in Kenya – Tsavo West National Park. It is an extremely luxurious lodge where one receives 5-star service. It truly is a gem in the park.

About the design work

I was approached by an ex-classmate who works for Finch Hattons to put in a proposal for a website. As soon as my proposal was approved, I started work on the site immediately.

As the image they were trying to portray was one of luxury, I worked with clean lines and muted colours so that the photos I used on the site stood out even more. Also, I wanted the site to have more visuals and less text (a must in such industries). So those beautiful photographs worked perfectly and with that I was able to create the site easily.

The project took a total of 3 months as there was a lot of back and forth with the clients. But the site was ready to be launched by mid year and the clients were very pleased with the outcome! So was I. 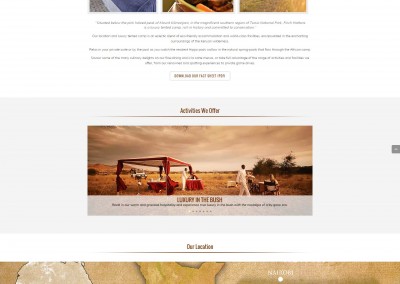 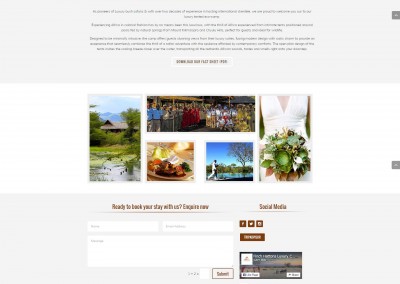 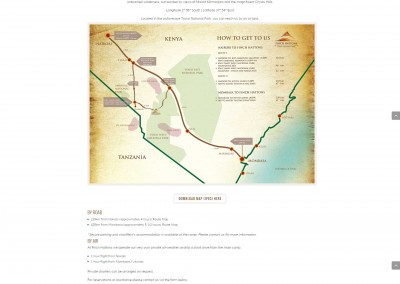 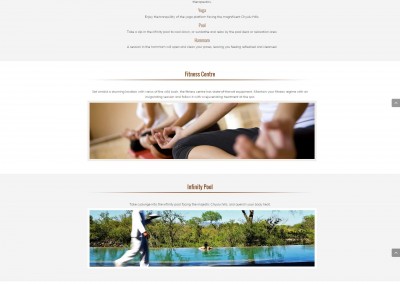 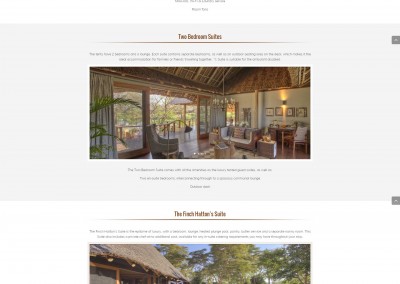 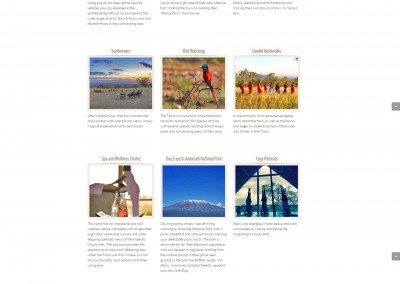 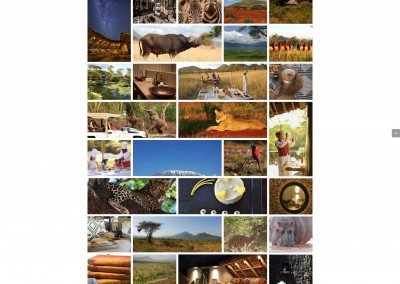 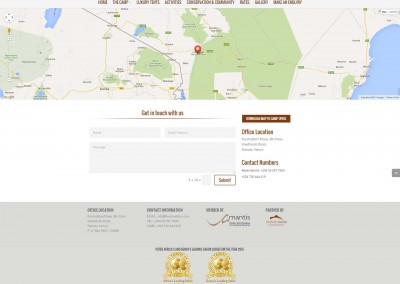 Other Projects in my Portfolio 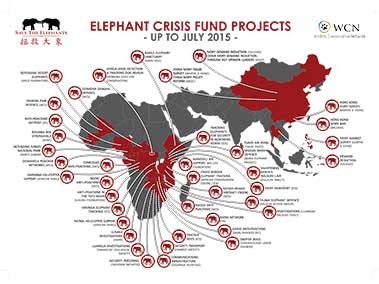 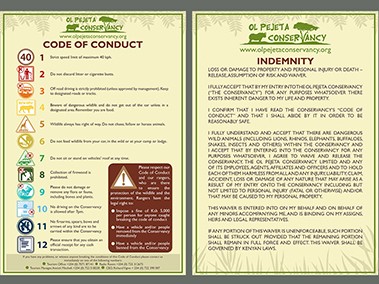 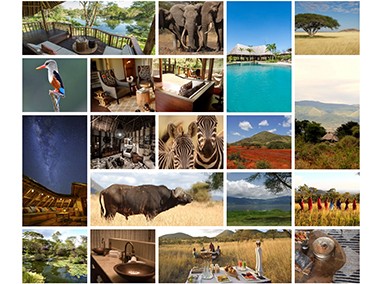 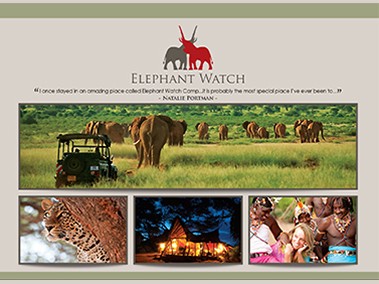 Like my Work? Do get in touch with me through the form below.